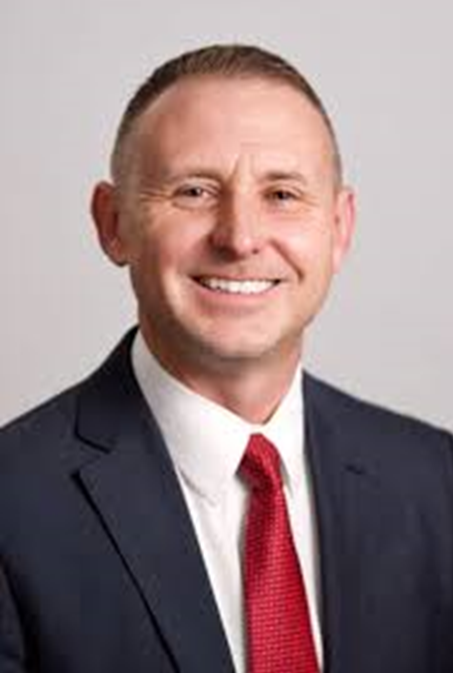 Acting as Director of Operations, Brad oversees all client services and client relations.  Brad’s vast experience with business, international attraction, economic development, state and local government and grant writing spans more than thirty years.  Having started out as a land developer and managing a successful homebuilding business, Brad constructed over four hundred new homes and developed nearly three hundred subdivision lots.  In addition, Brad has written grants and assisted with special financing projects for municipalities in excess of $100 Million.  Brad has written succesful grants from the U.S. Department of Commerce (EDA), USDA, EPA as well as state and local grant making agencies.  In his capacity with Augusta Consulting, Brad currently manages over seventeen active TIF districts with over $10 Million in annual funding.  Having overseen projects ranging from shell buildings, rail spurs, water/sewer, road projects, and brownfield cleanups, Brad is considered an expert in local government economic development and redevelopment.  Brad has successfully lead economic development trips to Italy, Germany, Amsterdam, China and Canada.  In his spare time, Brad served two terms on his local County Council (two years as president) and eight years on the Sheriff’s Merritt Board.  In addition, Brad was a candidate for U.S. Congress in Indiana’s 6th Congressional District in 2012.

Serving as Augusta Consulting’s Senior Project Manager for the last five years, Bill’s role is to keep projects moving and ensure that our clients best interests are never compromised.  Bill’s vast knowledge of business procedures coupled with his extensive experience working with local government has helped ensure that projects are delivered on time, on budget and exceed expectations.  Bill has overseen multiple municipal projects with multi-million dollar budgets.  Also having a broad background in business startups, Bill has encountered nearly every challenging situation that business and industry can experience.  From those experiences, Bill employs his personal strategic perseverance that on numerous occasions has proven to be the guiding light that has pushed projects across the goal line.  Bill has served two terms on his home town council serving two years as president.  In addition, Bill serves as the Director of the East Central Indiana Regional Planning District.  Furthermore, Bill has vast experience overseeing a fully integrated business retention and expansion program and he has worked with multiple international economic development projects.  Bill has participated with international economic development projects coming from Germany, Italy and Canada.

As founder and owner of Augusta Consulting, Lisa manages the day to day operations of the business.  Priding herself on maintaining an expansive and comprehensive knowledge of various state and federal programs, Lisa ensures that her knowledge is passed onto her clients for the specific benefit of their projects.  Lisa’s knowledge has helped numerous businesses and municipalities to be apprised of opportunities and funding scenarios that have helped their projects to have significant competitive advantages.

Translate »
X
We use cookies to ensure that we give you the best experience on our website. If you continue to use this site we will assume that you are happy with it.Ok